We are school who provides formal education. We aim to create a community where students can focus on learning, discover themselves and achieve their utmost potential. We welcome students between age of 12-18 years for boarding school as well as day-school. 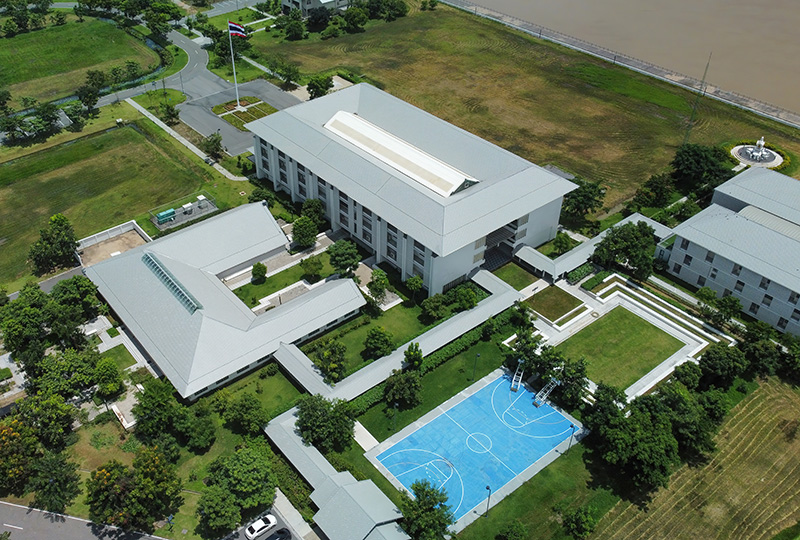 Rajini Foundation School is a leading school for modern ladies who are valued for their smartness and moral ethics to lead sustainable development.

Our main mission is comprised of (Key Result Area): 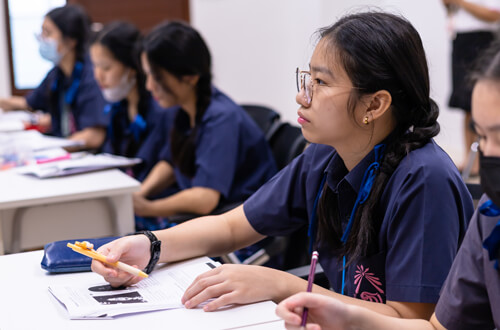 Teach and mature our students to be good and competent 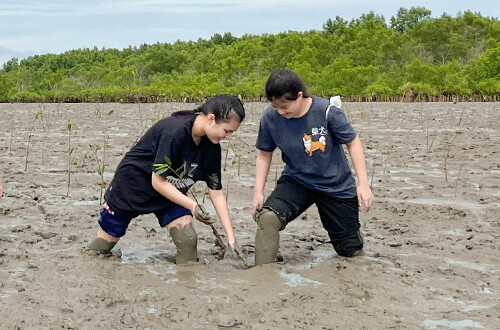 After that, Princess Valaya Alongkorn, Princess of Phetchaburi, the daughter of King Rama V, had established “Rajinibon School” since 17 May 1929.

In 1941, Somdetch Phra Phan Vassa Ayika Chao (known as Sri Savarindira or Savang Vadhana) had established Rajini Foundation with the objective to administer the business of both Rajini and Rajinibon Schools.  She had set the academic ideal for girls to be skillful in household affairs at professional level, to be able to read both Thai and English and can deliver understandable writings to others.  Girls are to be trained morally, ethically and are groomed with fine etiquette. 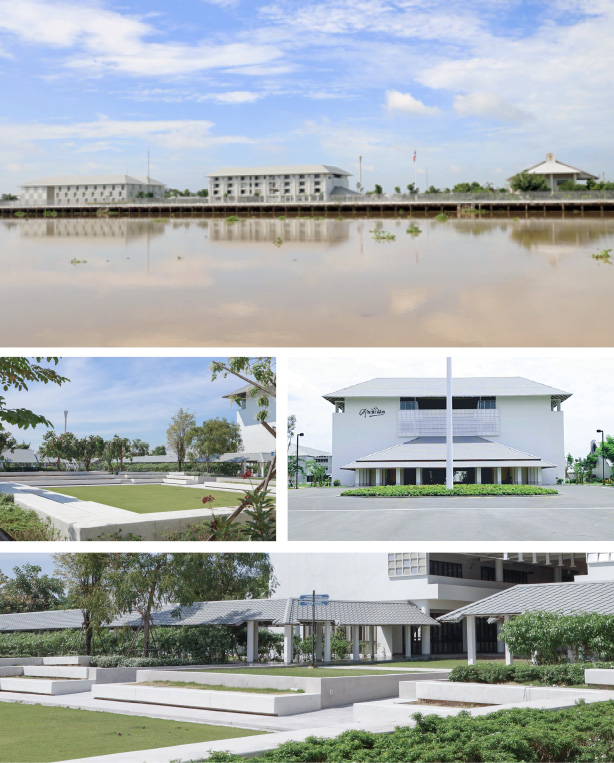 Many years later, the project of Queen’s 3rd school was initiated by Princess Suthasirisopha, President of Rajini Foundation Committee at that time, to build the school on the bank of Bangpakong River.  The beautiful scenery is similar to the iconic location of Rajini and Rajinibon schools on the bank of Chaophraya River.

At the initiation of the project, former students of Rajini and Rajinibon schools had donated the land equal to 51 rais (1 rai equals to 0.3954 acres) and had bought additional land in total of 223 rais to build the school.  Currently, Rajini Foundation School has been built in the boundaries of around 100 rais.

The construction of Rajini Foundation School started in 2017 and completed in October 2018.  The school commenced its first academic year in 2019 with English Program, as designated by the Board of Rajini Foundation.  The purposeful reason was for the 3rd school to be differentiated from Rajini and Rajinibon Schools.

Allow All
Manage Consent Preferences Save